The British government wants to get rid of motorcycles with an internal combustion engine from 2050 and it wants to redefine how we travel. British motorcyclists’ organization MAG responds to the plans.

The British government is developing an ambitious plan to accelerate the decarbonisation of transport. The plan includes achieving zero emissions from every single mode of transport by 2050.

The UK government wants a rapid renewal of the road vehicle fleet with zero emission vehicles, and also wants to consider how we travel and how our goods and services reach us today. In a recently published document, the government says all vehicles, including motorcycles, must be zero emission by 2050, but the document fails to talk about the opportunities motorcycles have to offer in everyday traffic. This does not sit well with FEMA member MAG.

The Motorcycle Action Group (MAG) has given its initial reaction to the decarbonisation plan, asking why the Department for Transport continues to ignore motorcycles as a separate and crucial mode of transport. MAG repeats the message that motorcycles and scooters are a solution, not the problem. 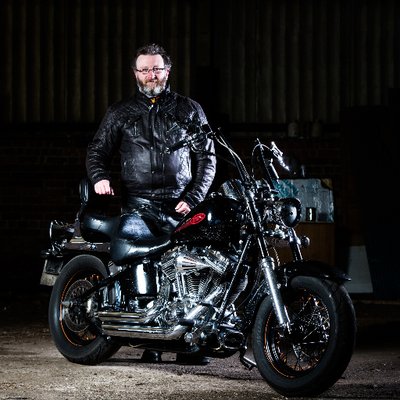 MAG’s Director of Campaigns & Political Engagement, Colin Brown said: “Once again we see a policy document that singularly fails to recognise the fact that motorcycles are not cars. This continued blind spot exhibited by policy makers is something that MAG unfailingly points out at every opportunity. It is hard to grasp why this message is not sinking in. Opportunities are being missed by failing to properly consider the benefits that motorcycles and scooters have to offer. It is time for the government to properly consider the role of what is undeniably the most sustainable form of private motorised transport that exists.”

MAG’s Director of Communications & Public Affairs, Lembit Opik said: “MAG has repeatedly called for proof from environmentalists to explain the rationale behind ignoring motorbikes and pinning all hopes on electric motive power. Electrification only cuts emissions with a ‘clean power grid.’ Wind can’t do it, and the last UK nuclear power station to open was in 1995. So, electricity does pollute – even ignoring the ecological damage from batteries. We know efficient petrol machines, like motorbikes, create few emissions. Either the Government backs modal shift to lighter vehicles like motorbikes, or they’re doomed to make things worse.”